Helen’s Hustler of the Month 2017 was won by the incredible Kate Davies – find out why below! Kate Marie Davies is an Actress and lover of all things social media. She came up with the hashtag #showreelshareday which went viral back in the summer turning Twitter into a place of opportunity and discovery. And with the second #showreelshareday this month, we couldn’t think of anyone better to be our first Hustler of the Month in 2017.

So Kate, you are our Hustler of the Month, congratulations! You came up with the hashtag #showreelshareday which took Twitter by storm! It’s such a wonderful idea, why don’t you tell us a little bit about it…

Thanks for taking an interest in #showreelshareday!
It is a small hashtag with a LOT of power… About a year ago I had come up with a new showreel to showcase my acting work (admittedly something I have never been particularly proud of, but a necessary part of our profession). I wanted to share it on twitter as I am a very active and enthusiastic user of social media, however I felt that if I simply posted it on it’s own it felt a little narcissistic to grab the attention to myself. I decided to invite other actors to join in (thinking it would just be one or two friends) so I stuck it on a hashtag, a few other actors jumped straight in and shared their work… A few hours later I found out that it was ‘trending’ on Twitter! There were hundreds of showreels added and everyone was talking about it. After the crazy success of that day I worked a little harder promoting a follow-up #showreelshareday and the next one absolutely blew my mind… Not only was it ‘trending’ again before mid-day. We also had tweets from the biggest actor’s agents in the World, as well as top casting directors for TV telling me that they were enjoying it, thankful for it and that they were keeping their eyes out for talent. Once that one had finished I am pleased to say that I was informed of actor’s getting cast in films, some getting new agents from it. It was so much fun as well, learning a great deal by watching actor’s work. I am so excited about January’s #showreelshareday as there is already a huge buzz about it online and I also think it’s a great, pro-active start to a fresh year for myself and my fellow actors.

Now I know you’re a massive fan of social media, and do a lot of YouTube videos and such like talking directly to members of your online community and beyond. As a professional Actress for 17 years, is this something that you have always been passionate about or something that has developed alongside your career?

I have always enjoyed engaging with people, before I worked in film (and did mainly touring theatre work) I used to record little Vlogs about my adventures and post them to youtube. It may seem utterly absurd but I was always relatively shy in person but enjoyed the outlet of talking to people through the camera (presenting is another line of work I chased for quite some time). I would even record videos about video games and fitness (my other passions) and enjoyed getting responses from people from all over the place. I really enjoy helping people out and I have found that using social media as well as youtube or LIVE video broadcasts I was able to do that, it’s something I will always aim to do.

How important do you feel it is for Actors and members of the Entertainment Industry to have a strong social media presence? I mean, you’ve got 42.5k Twitter followers, that insane?!

I do believe that social media can be an incredible platform for actors (and other creatives) to showcase their work, meet peers and industry contacts as well as helping one another out. I would say that in terms of getting work from it, it can be helpful. I am sent scripts nearly every week and people asking me to be in their indie productions as I guess they know that with me they will be getting a lot of free advertising on their films. I am not sure if it will help me getting through the bigger doors but I’m enjoying discovering that as I go. I’d be happy just to be ‘known’ as the actress who helps people out really.

You created a real sense of unity among actors online, which is no mean feat considering how the industry can often be a cut throat and competitive one (to put it mildly!). Do you think coming together, encouraging and applauding each other is a better way for us all to reach our dreams?

I can’t speak for everyone but I know that the industry becomes a darn site more appealing when we work together as a unit. I feed off positivity and feel that when people support and encourage each other, it literally feels like we are getting closer to achieving our dreams. Nothing makes me more upset than people giving up on the one thing that puts a sparkle in their life so I feel it’s become a mission to motivate and inspire people to simply keep going. I’d love nothing more than to succeed at the highest level and to see my friends and peers standing right there beside me. I have no interest in competing with anyone, I just don’t think that’s a sign of success.

What has been your favourite thing about #showreelshareday and is it something we can expect to be seeing online in the future?

Without a doubt it would have to be the direct connection with other people in the same boat. I feel that it brings about a sense of unity, positivity and a terrific learning curve. I enjoy watching a variety of showreels and feel that in doing so I’ve been able to make better changes for my own. I will certainly keep doing more #showreelshareday’s whilst people are still enjoying them.

What’s coming next for you? Any more hashtags hiding away in that head of yours that we can look forward to getting involved with?

I have tried a few other ideas #oneminutecast (and actor getting one minute to tell the viewer interesting facts about themselves), I was trying to simulate that pivotal moment that you get once inside a casting room, where they want to learn about YOU rather than your acting ability… That one didn’t take off. I’m sure that more ideas will spring to mind. I would like to try something involving casting tapes or monologues to share with people… Other than these twitter missions I am bust building my acting career and enjoying the roles that come along with that. I have aspirations to work on a TV series but I know that that will come once the timing is right… (I prefer to assume good things will happen then to let any doubt in).

“Thanks so much for taking the time to ask me these questions! I would like to say thank you to everyone who has given me any of their time online and to wish everyone all the very best in chasing their dreams.”

Thank you so much for taking the time to answer our questions, your Twitter notifications are no doubt in triple figures by now, so we’ll let you get back to it! If you’d like to find out more about Kate make sure you check out her website at ‪www.katemariedavies.com and of course, don’t forget to follow her on Twitter @RealKateDavies

Thanks for reading and we’ll see you again for another of Helen’s Hustler of the Month. If you have someone you’d like to nominate, someone you feel is making a positive impact on our community and needs to be shouted about, you can email me at ‪helen@thehustlecommunity.com 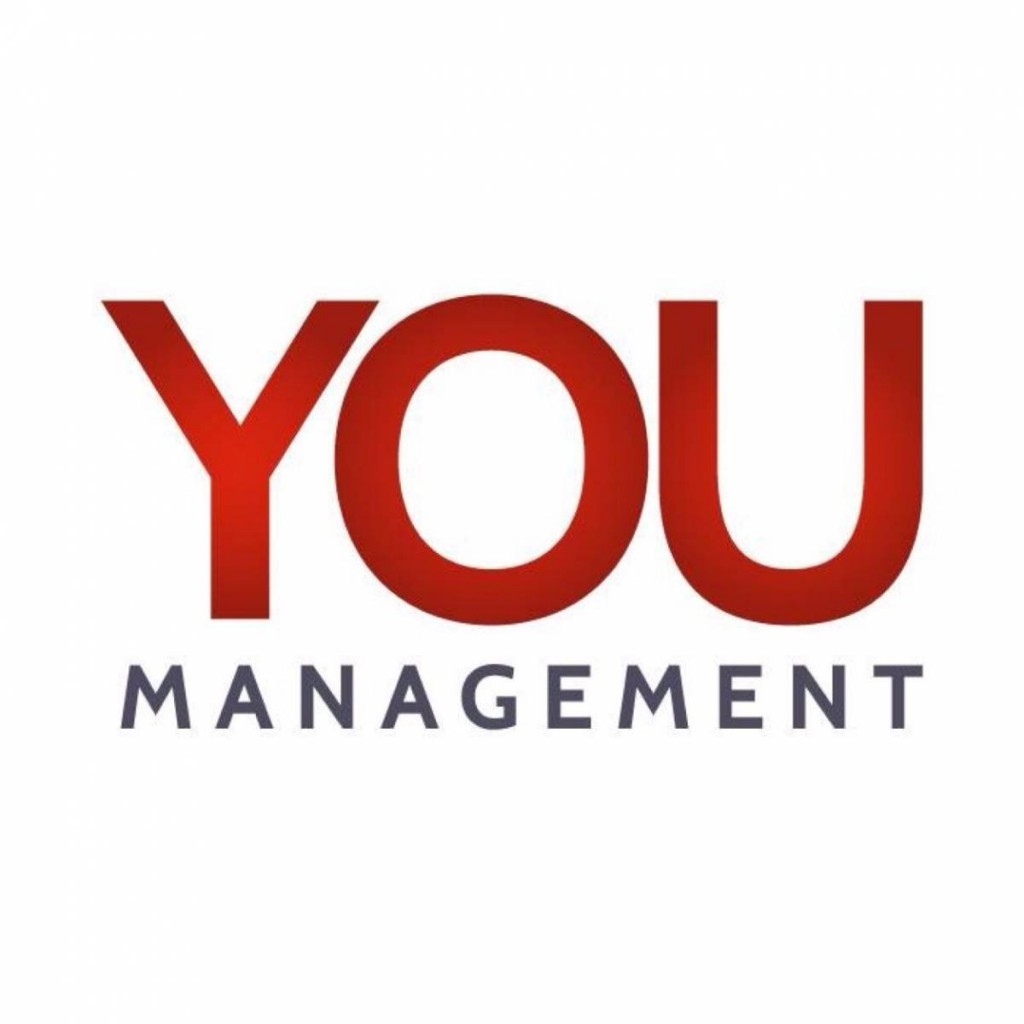 From Original Hustler to founder of one of London’s most innovative and honest agencies YOU Management’s Terence Rodia is someone you don’t want to miss.… 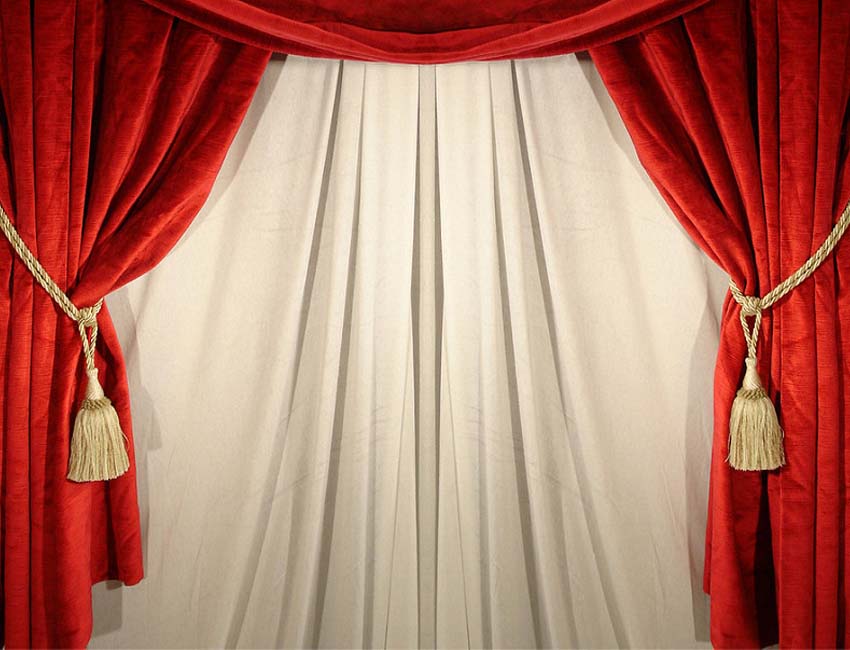 So you’ve faced the final curtain. And after the buzz of the last night party, and the less than tender hum of the morning after’s hangover,… 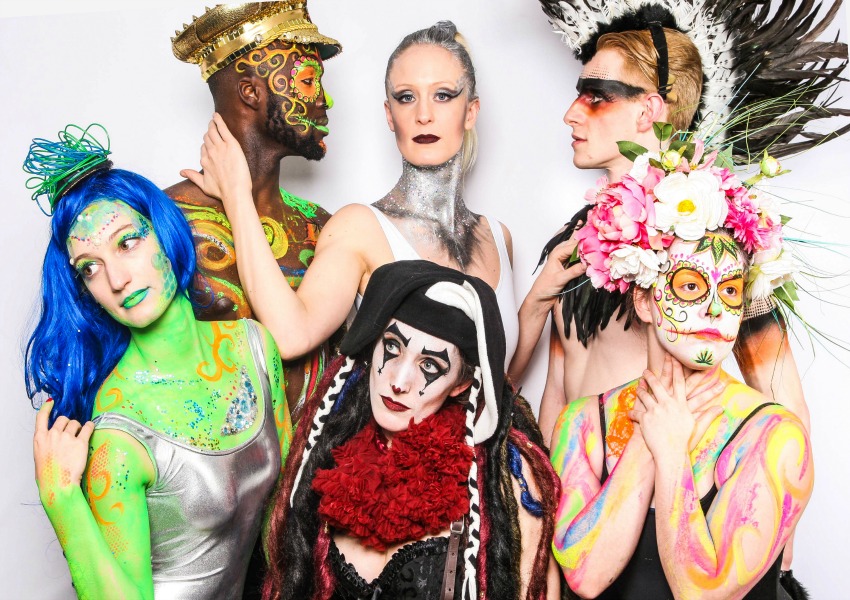 I got the chance to sit down and have a coffee with the mastermind behind Beyond Repair Dance. Find out what makes Jane Coulston tick,… 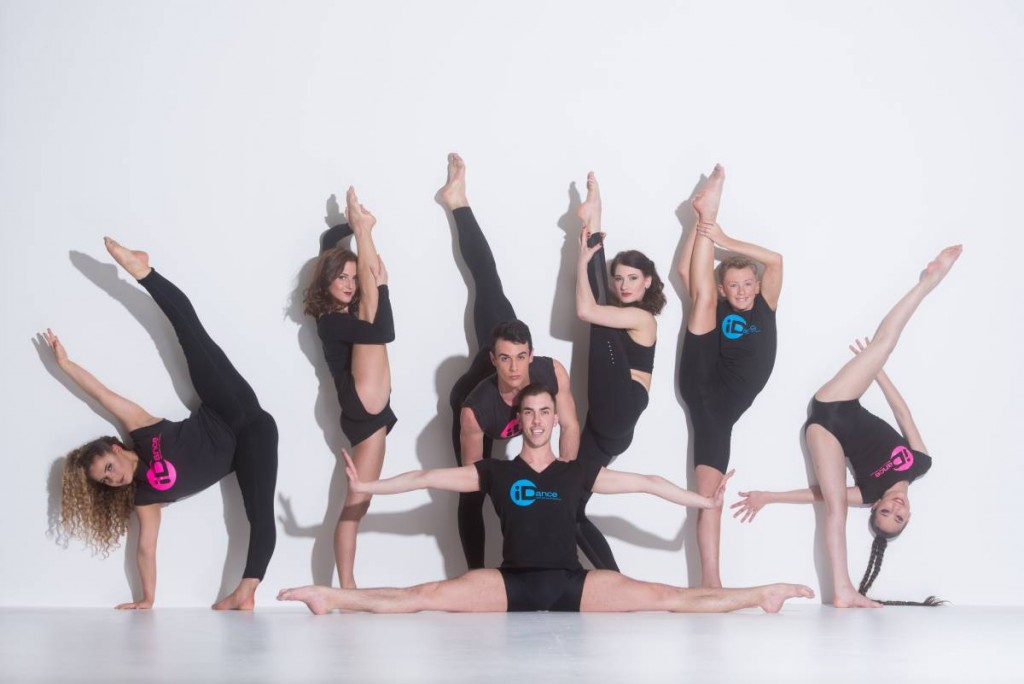 You may know him from his feature in So You Think You Can Dance or maybe from working alongside those obsessive Dance Mums, but do… 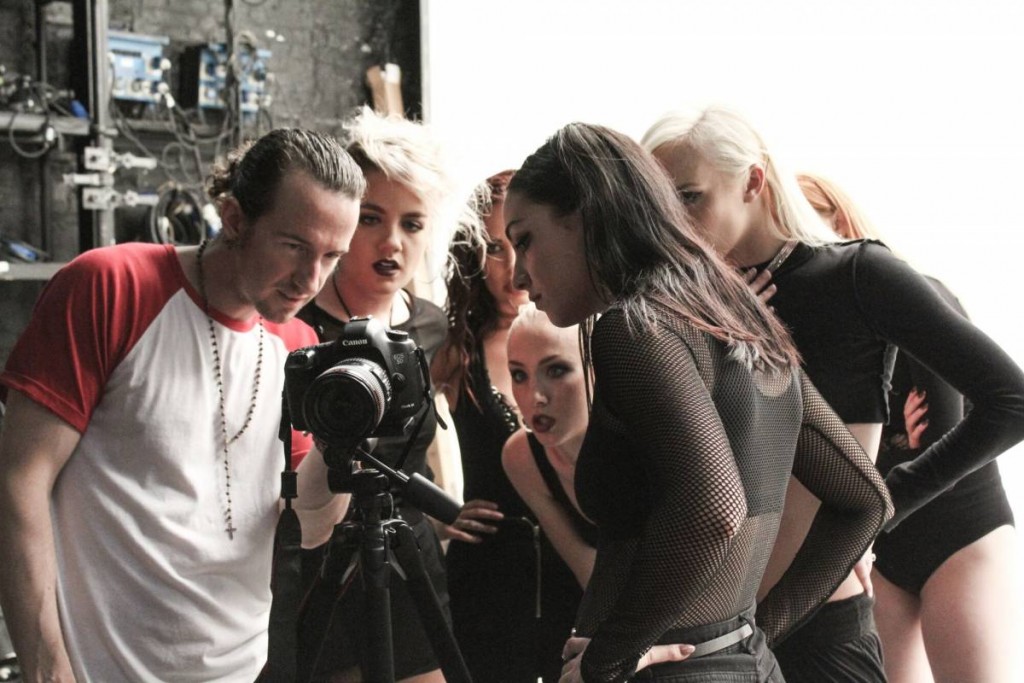 THE ULTIMATE GUIDE TO THE PERFECT SHOWREEL with Brendon Hansford   Are you graduating from college this year?   Have you been in the industry…

The Hustle helps you find auditions and castings, get discounts on services like headshots, showreels & beauty treatments, find the best classes & events as well as part time work and career support when you need it most.

© 2022 The Hustle Community CIC | All Rights Reserved, All Wrongs Reversed

go to group
Change Location
Find awesome listings near you!