“I just don’t have the time.” I hear this complaint all the time.

I empathise. But I don’t sympathise with you.

I understand what it’s like to be working all the hours god gave in a dead end temp job just to be able to afford to pay the bills. I know what it feels like to barely make ends meet and have no margin left over at the end of the month to reinvest in your career the way you want to.

I feel your pain. I felt that same pain myself for many years. But the harsh truth is…

Complaining is not a strategy.

You are where you are because of the choices you make, and only you have the power to get yourself out of there.

Let’s talk about the only real, no fluff way that you can actually find time to dedicate to your career.

Let’s get one thing straight.

If we’re gonna improve your situation there are a few principles you need to understand and the first is that:

Contrary to the title of this article I do not intend to teach you any mythical mining or weaving strategies to create more time than already exists.

There are only twenty four hours in the day and seven days in a week.

If you are searching for a twenty-fifth hour or an eighth day then you are always going to be stuck where you are.

Instead this post will help you do two things;

Identify and eliminate the inefficiencies and bad habits you currently have that waste time.

And explore and create the environment and habits required to use the time you do have better.

There Is No Such Thing As “Priorities”

The latin root of the word priority; Prioritas, meaning the “first, primary or highest ranking”… has no plural!

The plural; priorities, did not come into the common english language until around 1940!

Before 1940 the idea that there could be more than one priority didn’t really exist. Because the idea is nonsense.

The idea that there can be a first, second and third priority, or a highest priority and lowest priority is what’s called a pleonasm.

Like saying something is “the most best”, it just doesn’t make sense.

There can only be one priority.

If you try to “prioritise” the things you need to do you are doomed to fail.

It only works when you identify the single most important priority and act on it until complete.

(P.S. single, most important priority… is a double pleonasm!)

You Can Do Anything, But Not Everything

The third, and possibly the most important principal I need you to understand is this:

You live in a world of abundance.

Everything you need, every resource and tool, all the knowledge you could possibly consume, is available to you.

You can do anything you want. Anything.

But not all at the same time!

The fable of Buradin’s Donkey tells the story of a donkey who breaks out of his stable and starts roaming the countryside. He discovers a bale of hay and a bucket of water at opposite ends of a road and struggles to decide whether he is hungry or thirsty.

He makes a start for the hay only to realise, part way, that he might not make it there before he gets too thirsty. So he starts back towards the water and sure enough, realises that he is too hungry to make it there either.

Long story short, the donkey ends up dying in the middle of the road from both hunger and thirst.

You can have the hay and the water. But if you try and reach both at the same time you will die of hunger and thirst, reaching neither.

You need to identify one area of your career to focus on and commit to it, fully. Succeeding to a level you are satisfied with before turning your attention to something else.

Jason Broderick
I'm Jason and I run The Hustle where I help performers gain the skills and knowledge you need to maintain successful careers. I'm also Director of Marketing Strategy & Content at BuddyBoss, where I help entrepreneurs build, launch & grow successful online businesses! 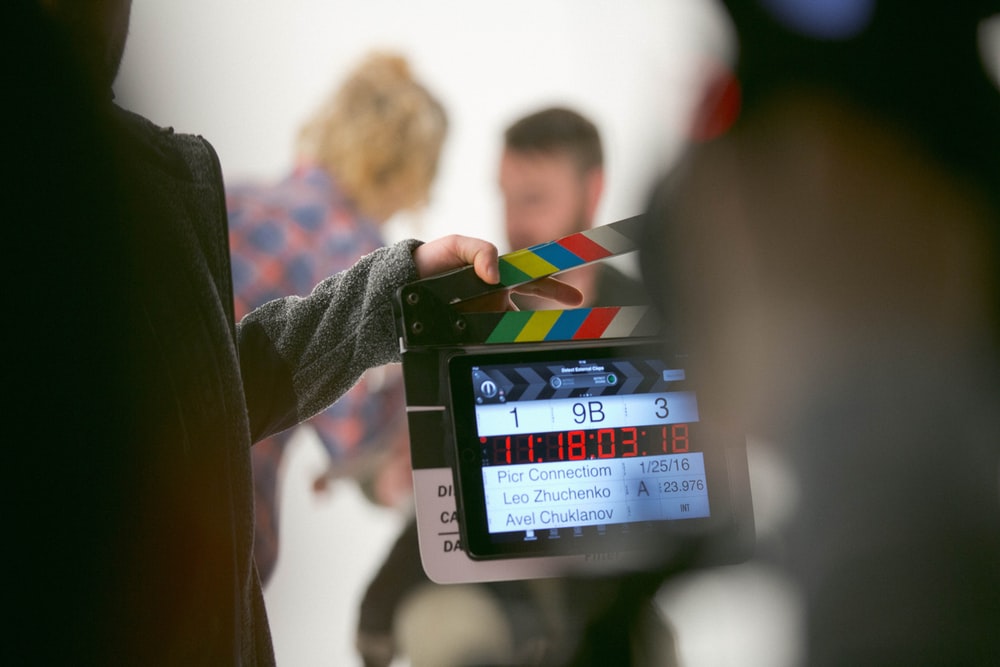 I am going to walk you through the step-by-step process every actor should follow, in 2023 and beyond, to give you the best chance of establishing yourself as a working actor in film, tv, theatre or musical theatre, even if you have no experience. 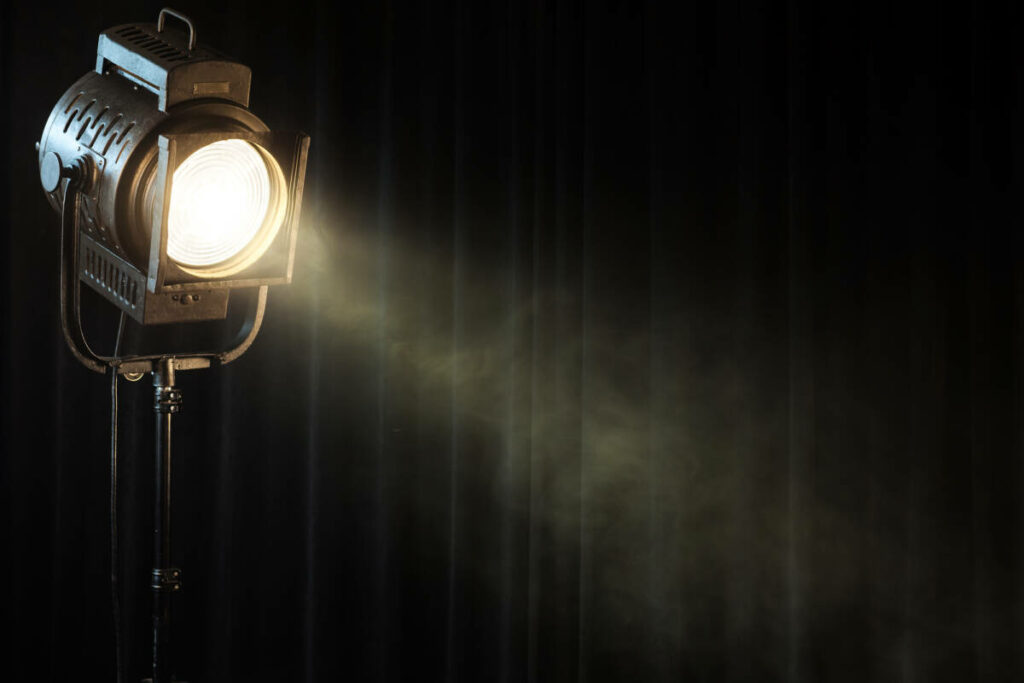 Be honest with me. You’re not getting half the amount of auditions you’d like to be getting, right? You know you’re good, you’re talented, you…

Remember the start of 2020? What a time to be alive.  The only worries we had were getting through the last few weeks of Panto,… 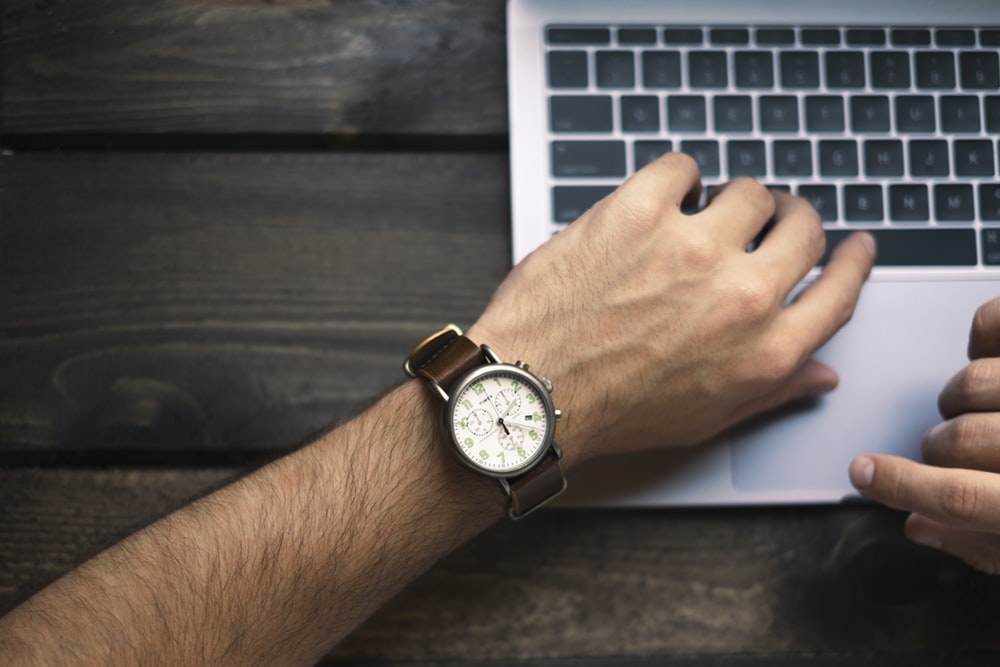 In my last post on productivity I gave you the hard truths about Why You Can’t Find Time For Your Acting Career. Today I’m presenting you with the antidote, four key principles to win back your time and put it to use for your acting career. 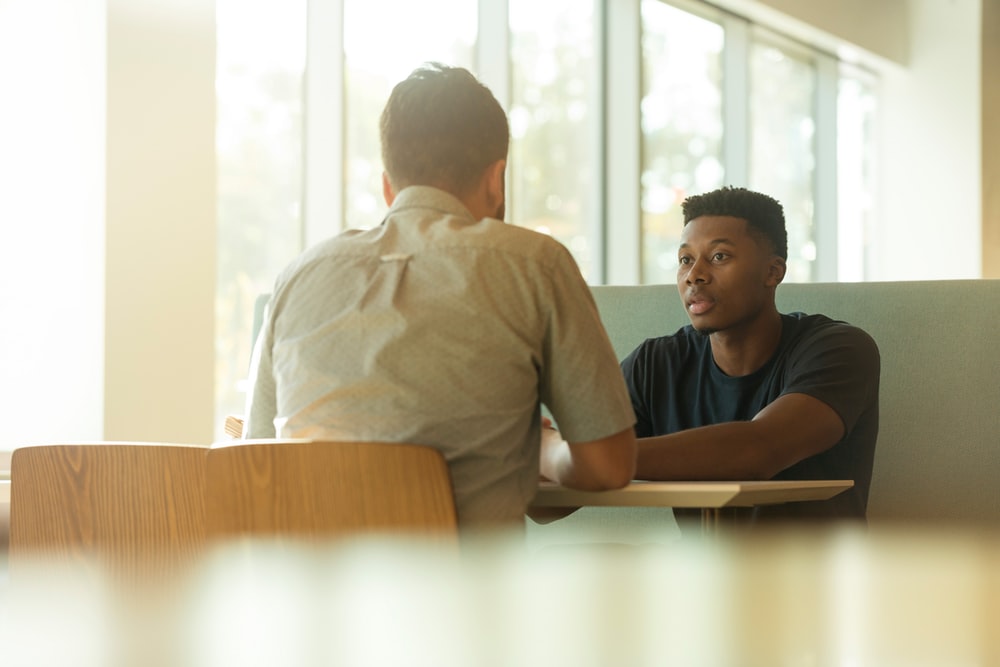 If you’re about to meet a potential new agent, here are 8 great questions you should ask them to explore if you two are going to be a great fit for each other.

The Hustle helps you find auditions and castings, get discounts on services like headshots, showreels & beauty treatments, find the best classes & events as well as part time work and career support when you need it most.

© 2023 The Hustle Community CIC | All Rights Reserved, All Wrongs Reversed
Clear Clear All

go to group
Change Location
Find awesome listings near you!